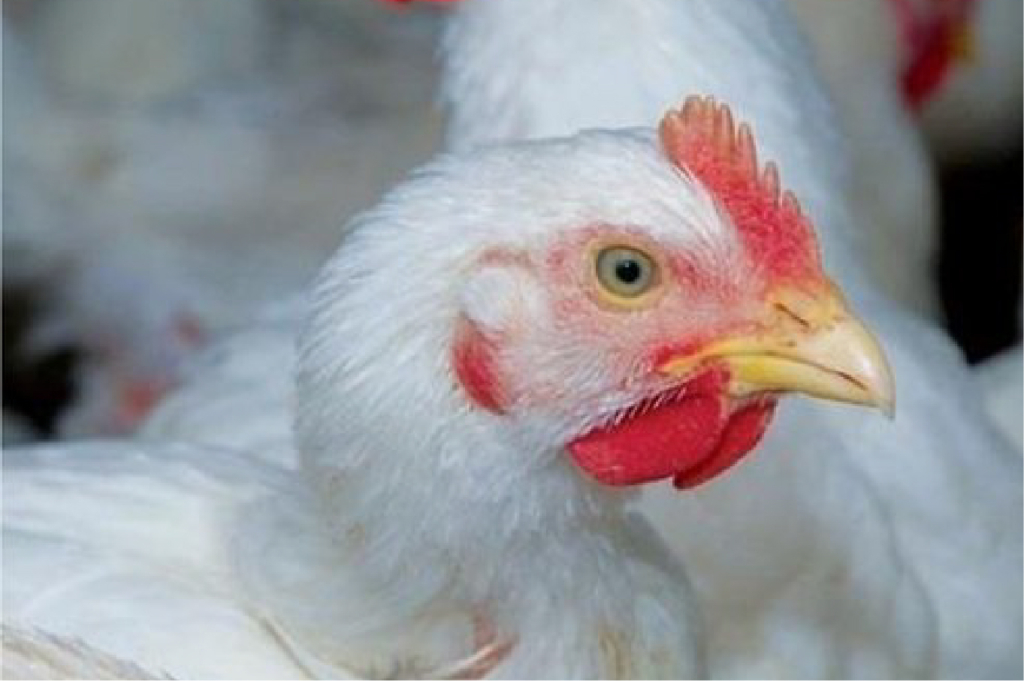 Asia’s exchange-listed food buyers source meat, dairy, seafood and eggs for everyday home, restaurant, airline and hotel use. Many also export beyond Asia. Until now, they have not been benchmarked collectively for their performance on the responsible sourcing of proteins. We benchmarked 158 companies across 10 Asian markets – some of the largest supermarkets, convenience […]

Banking Asia’s Future: How to Align with National Climate Plans 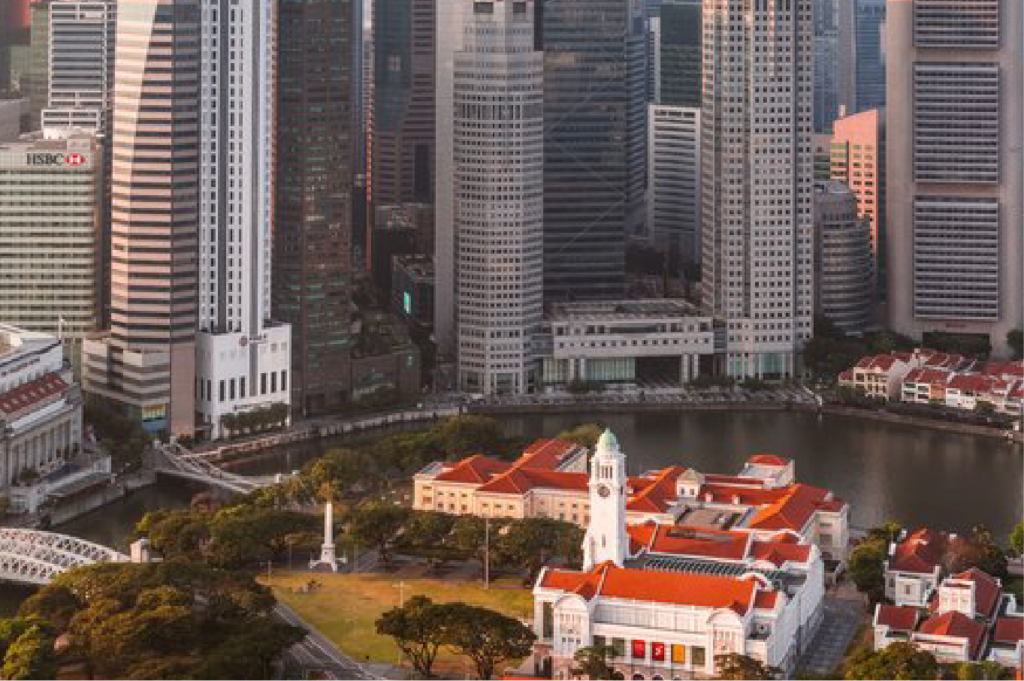 Asia’s governments have declared long-term net-zero targets and are introducing regulation to spur action in the short to medium term across the region’s economies. Asia’s banks have a choice. They can set strategies that anticipate regulatory or market developments and position themselves to mitigate risks to capital and capitalise on multi-trillion-dollar opportunities. Alternatively, they can […] 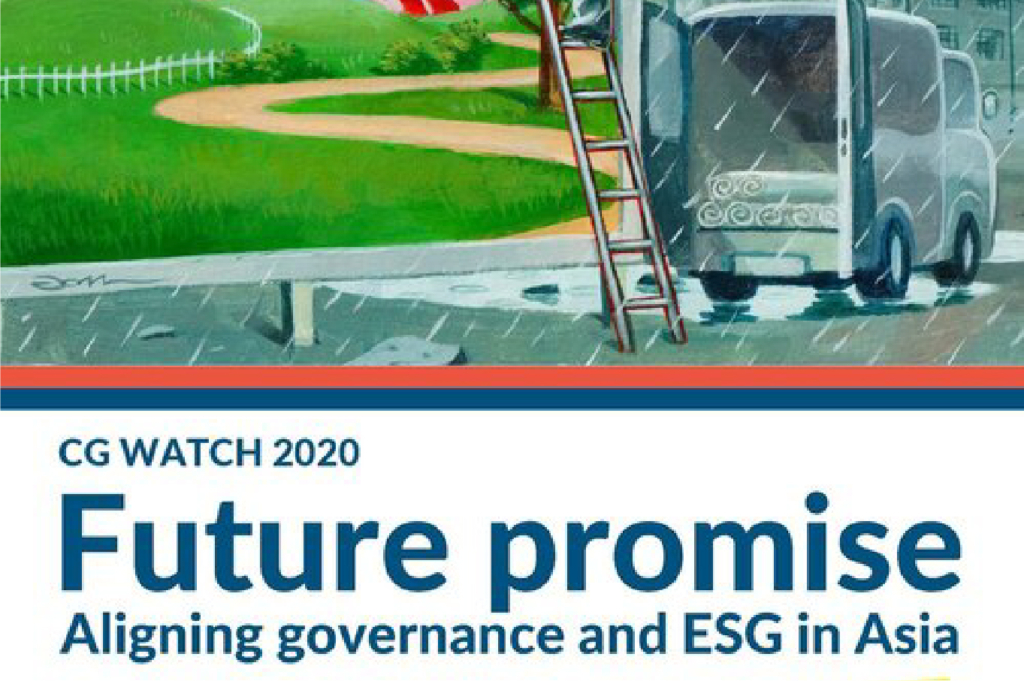 “Future Promise” is the Asian Corporate Governance Association’s tenth biennial CG Watch report. As with previous editions, it explores ESG performance and practice by market, ranking the Corporate Governance standards of twelve Asia-Pacific markets. Australia heads the table, though weaknesses around Government and Regulation hold them back from a greater lead. Indonesia, Philippines and China […] 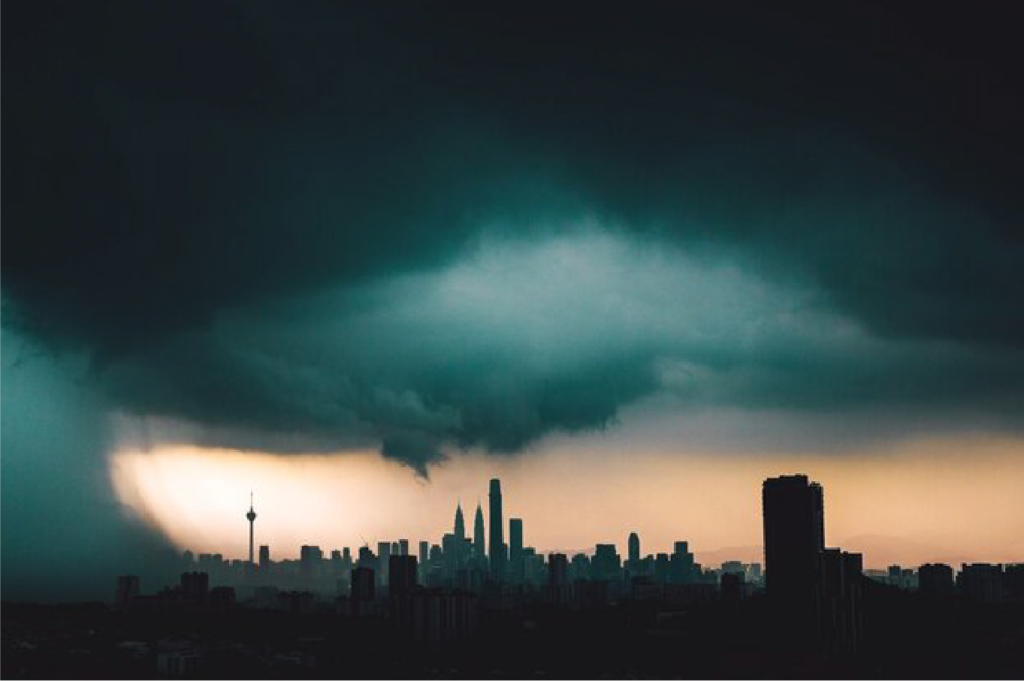 What are the climate risks and opportunities faced by Malaysian industry? How well are companies in Malaysia positioned to manage growing risks and capitalise on opportunities? The answers to these questions will reveal the extent to which Malaysian companies will stay competitive against international peers, sustain their growth, and build trust with investors. Industry response […] 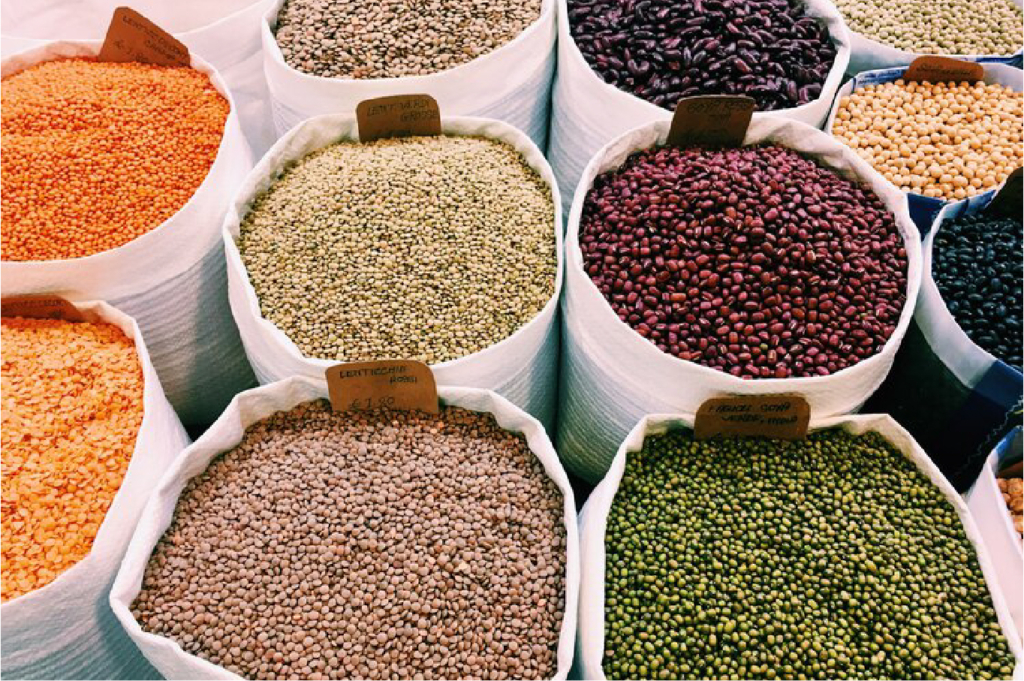 Most of the food consumed by humans is derived from a handful of crops. This also rings true in plant-based meat alternatives, where the majority of products rely on two main crops: soy and wheat. As producers and consumers, we are barely scratching the surface of the plant kingdom’s potential. Ingredient diversification has positive effects […]

Exploring the appetite for Alternative Proteins 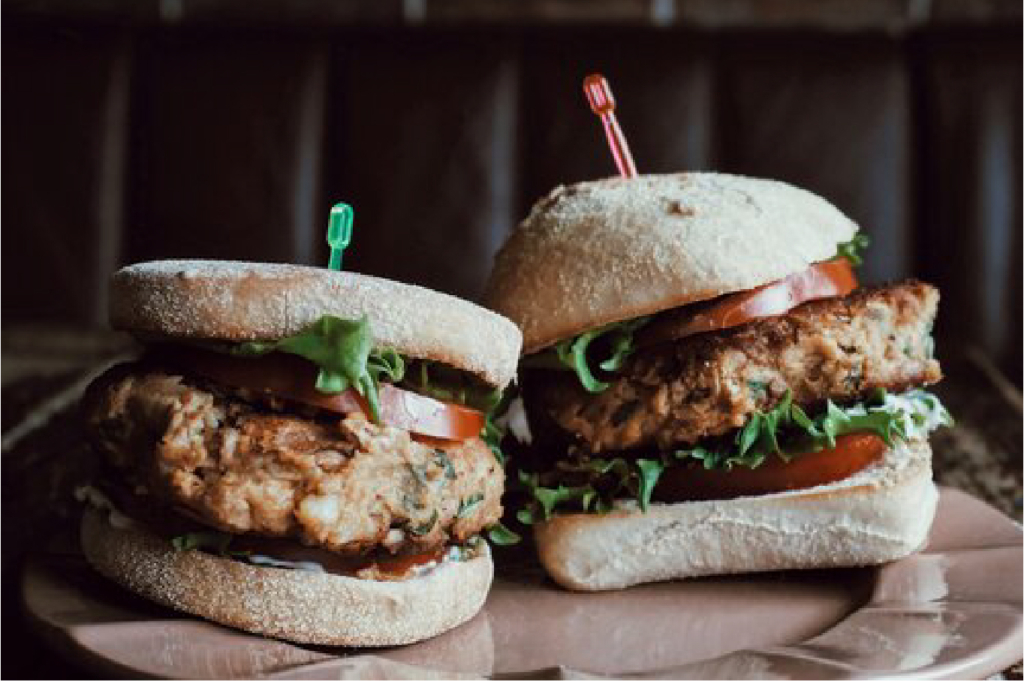 Download Report Here for further insights into the land impact of the growing demand for alternative proteins. “Collectively, all animals reared for consumption require an estimated 32.1 million km² to grow; land area approximately equivalent to the size of Africa.” By 2030, land savings could be up to approximately 8 million km², the equivalent landmass […] 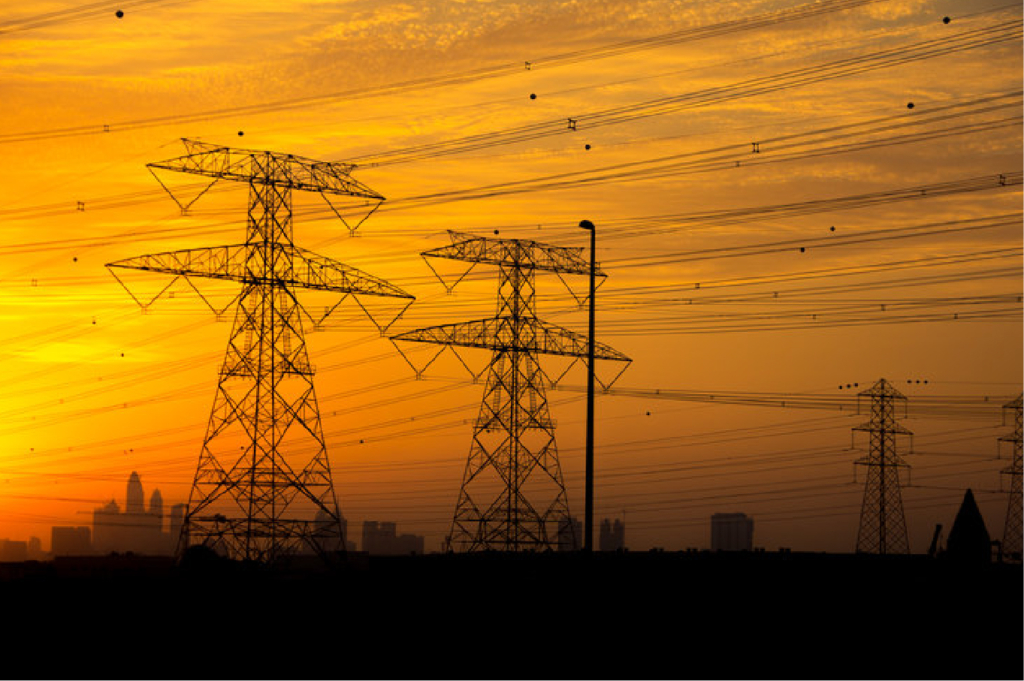 This benchmarking report provides an expert review of the strategy and environmental performance of the six largest listed coal-fired power companies in China based on company reporting between 2015 and 2018. These companies have among the largest coal-fired fleets among global listed power companies. Together they accounted for one fifth of the power generated in […] 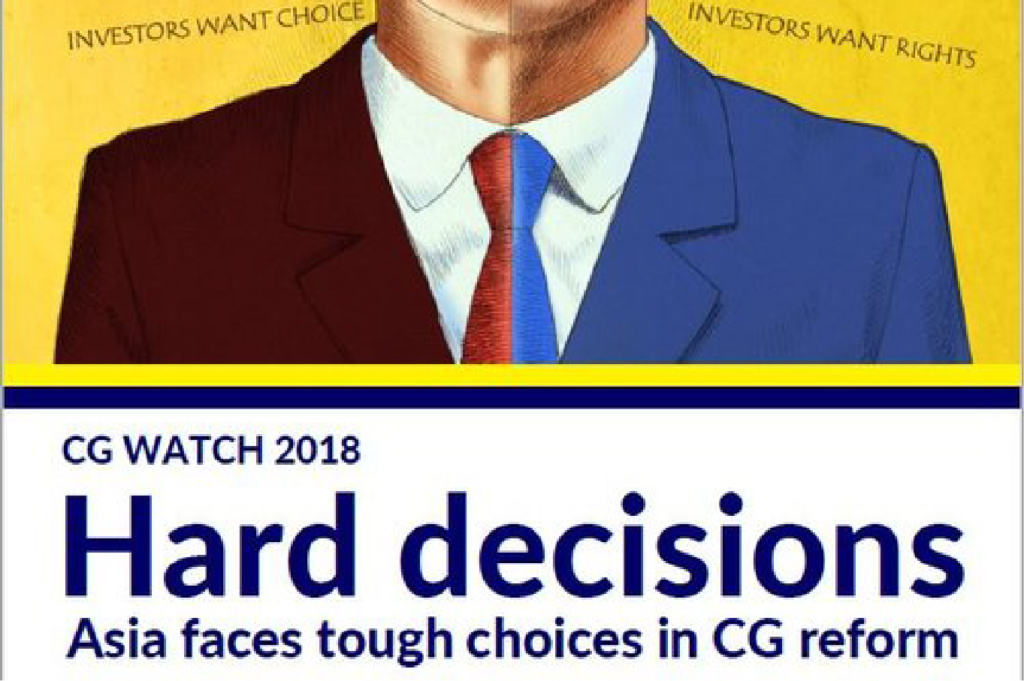 ACGA’s ninth report in collaboration with CLSA. Titled “Hard Decisions”, the report examines the difficult strategic choices that Asian market participants face in selecting the best way forward for CG reform, such as between dual-class shares and “one share, one vote”, between greater powers for regulators and stronger rights for minority shareholders, and how to […] 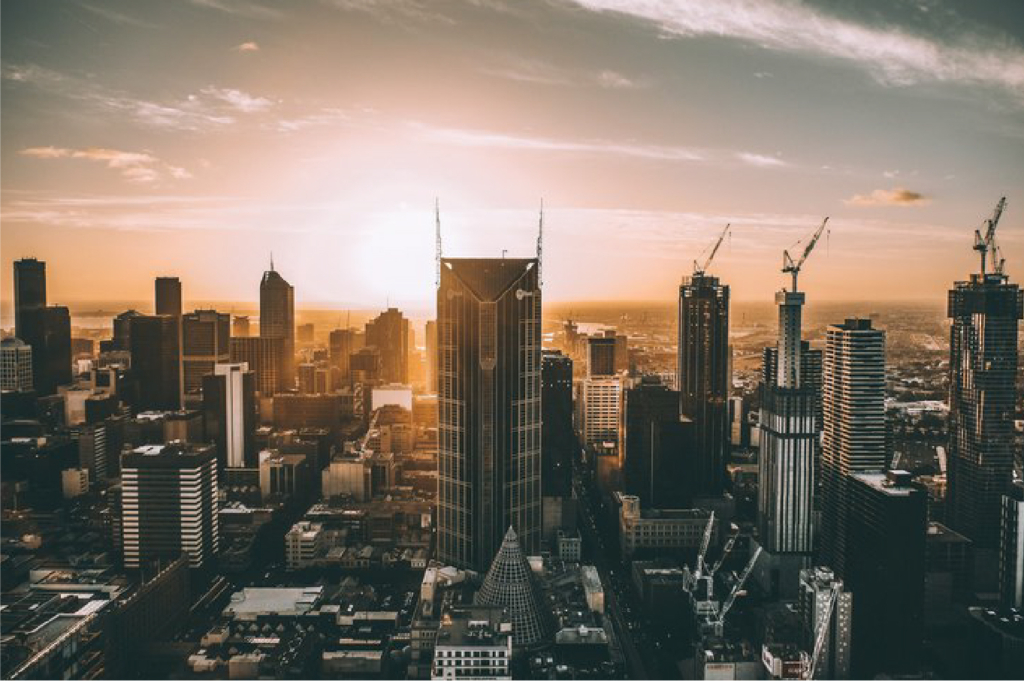 For 2018, 903 property companies, real estate investment trusts (REITs), funds, and developers participated in the Real Estate Assessment, an increase of 6% on the previous year. The Assessment now covers more than 79,000 assets (of which more than 49,000 reported at the asset level) across 64 countries and represents over USD 3.6 trillion in […] 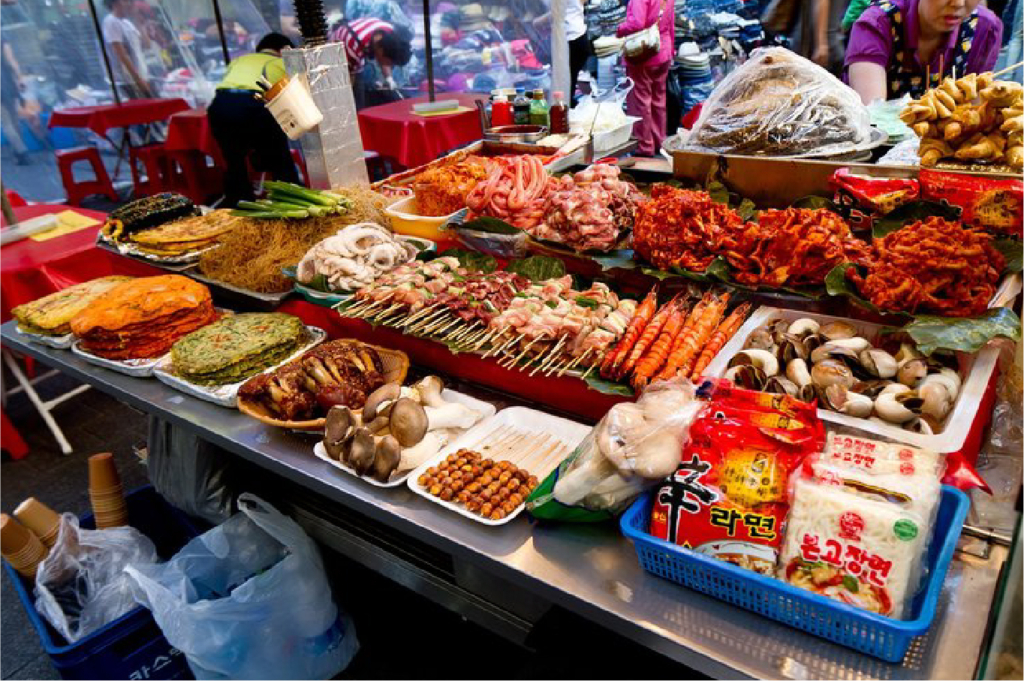 Higher urbanisation rates and growing wealth in emerging Asian countries are expected to drive demand for meat and seafood in Asia. However, the unconstrained growth in consumption of meat and seafood will have significant negative environmental and social consequences. This report models demand growth for three critical environmental factors under a business-as-usual scenario; land and […]

Asia Research & Engagement (ARE) is a social enterprise working with investors in dialogue with companies to elevate sustainable development in Asia.